NEMA Straight Blade Cords: What Are They? 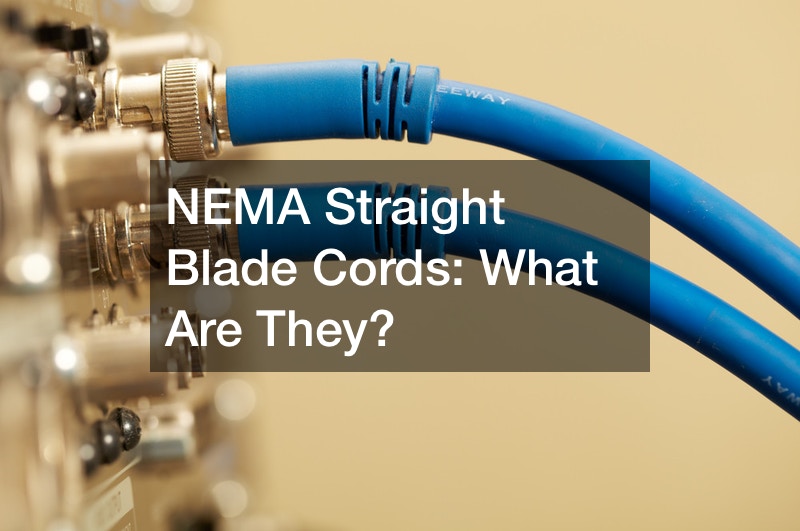 A NEMA power cord is used for alternating current (AC) mains electricity in North America, and they are also used in other countries that follow the standards set by the United States National Electrical Manufacturers Association (NEMA). You should know that there are several NEMA power cord types that have different NEMA connectors. There are many variations to the NEMA plug, as some undergo polarization. NEMA designations are based off of a two-part code. The numbers prior to the dash represent voltage and wires.

The numbers following the dash represent amperage. These numbers are very important when it comes to choosing the right NEMA plug or cord for your particular use. 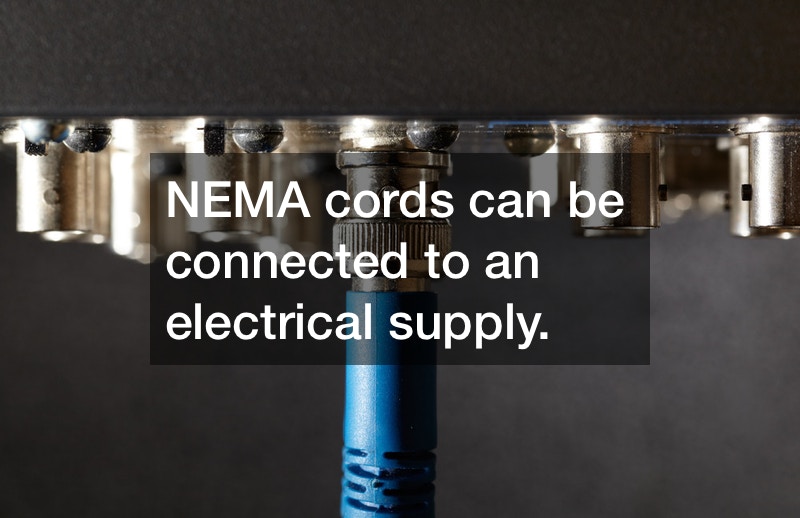 NEMA straight blade cords are a type of cord that match straight-blade plugs so that they can be connected to an electrical supply. When it comes to NEMA power cords with AC, this type of current is typically seen in offices, stores, commercial businesses, and residential homes. If you need NEMA straight blade cords or another type of NEMA cord for your home or business, it’s best to buy them from a trusted manufacturer. They have the know-how to advise you on the best one to buy for your particular usage.