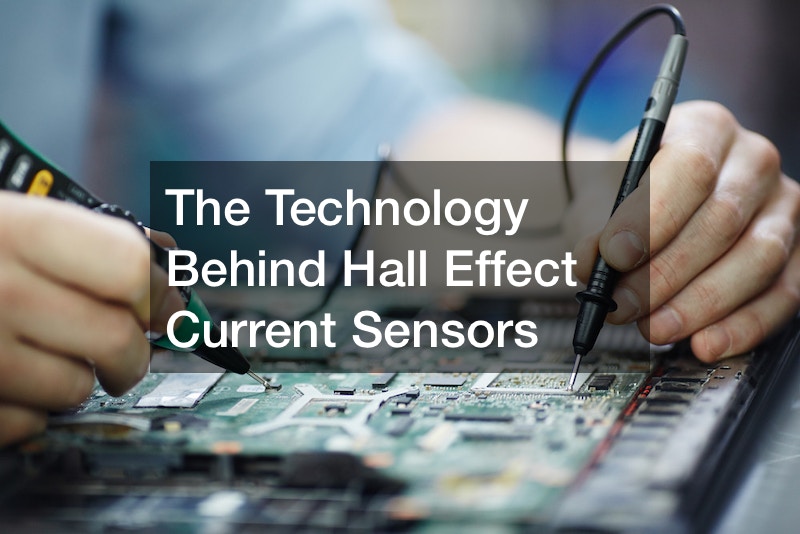 Established in 1879, the Hall Effect has now become an evolutionary technology. It operates on the principle of a current conductor introduced to a magnetic field. This creates a voltage that measures at a 90-degree angle to the current’s path. The theory indicates that when this conductive plate is connected to a battery, the current begins to flow. This causes a disruption in the magnetic field, and the negatively charged electrons deflect to one side.

The primary purpose of a Hall Effect current sensor is to establish whether a substance is an insulator or a semiconductor. This video shows the technology behind Hall Effect sensors and their application to various devices.

By definition, a Hall Effect sensor is a device used to measure the intensity of a magnetic field. It measures the velocity through an electric field and causes the charges to shift from one surface to another. The electrical charge created is directly proportional to the magnitude of the magnetic field passing through the conductor. This technology works in printers, car speedometers, and electronic ignition systems. It also has applications in pressure and fluid flow sensors. These sensors are used primarily in the automotive industry with applications in fuel level indicators. 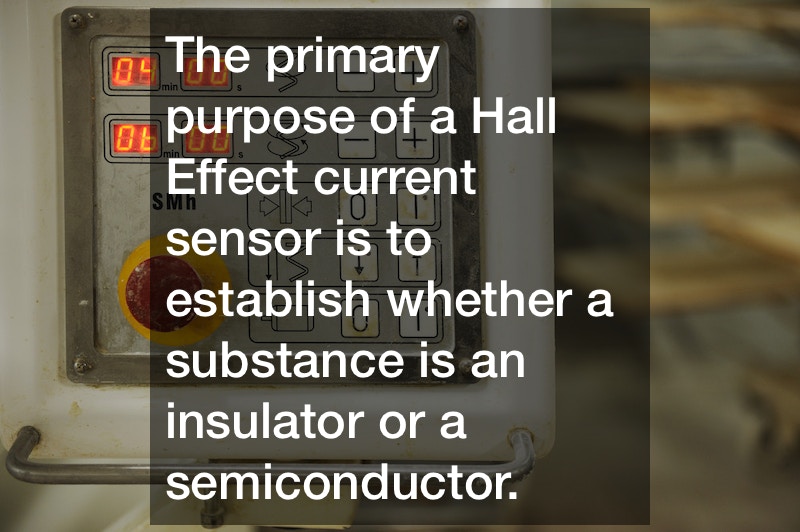