What Exactly Is a Load Cell? 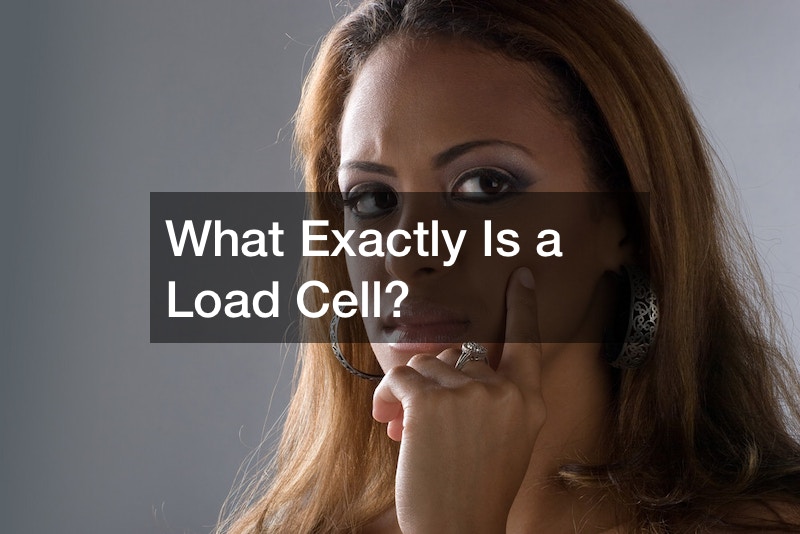 What exactly is a load cell? Efficiency, precision, dependability, and speed are benefits of using digital load cells in various applications, including packaging, filing, and sorting equipment. Find out more by watching this video.

One variety of transducers known as a load cell transforms mechanical energy into electrical energy.

This transition occurs in two phases. First, a strain gauge detects the force and then turns it into an electrical current by changing the electrical susceptibility of a linked wire.

Strain gauges often affixed to the underside of a metal beam or bar pick up on the shaft deformation, which triggers the generation of a minute electrical signal. The shaft undergoes a minor deformation when the force to be measured is applied. The strain gauges pick up on the deformation, which triggers the production of a minute electrical signal. The signal is amplified before being transmitted to the reader. 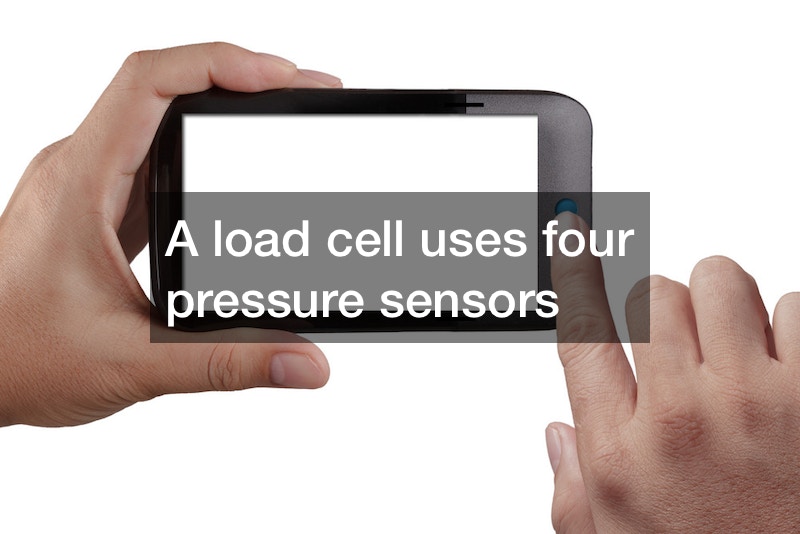