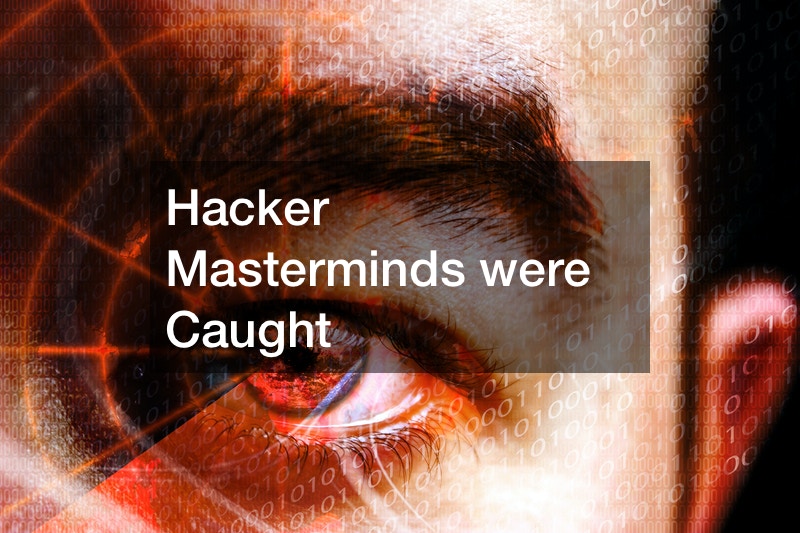 Cybercrime has become a widespread and lucrative endeavor. The smartest cybercriminals have made millions. However, the law always catches up to them. In this video, you will learn about some of the most interesting cyber criminals and why they needed a criminal defense attorney.

One of the most interesting hackers discussed in the video is Albert Gonzalez. He ran a black market site for years.

This site was used to buy and sell stolen information and identifications. This included social security numbers, passports, credit card info, etc. However, he was arrested in 2003 for credit card fraud. However, he agreed to become an informant for the government for his freedom. He helped with projects such as Operation Firewall. This led to the arrest of 28 of the most notorious hackers. Albert also worked for the secret service. He taught them a lot about computer security. Even so, he was no good guy. He was secretly working with another hacker overseas. Together, they used packet sniffers to steal credit and debit data to be sold online. He was back to his old ways again. Yet, he hadn’t learned his lesson. After living a lavish life, the authorities were on to Albert. They eventually caught him and his partner in crime. 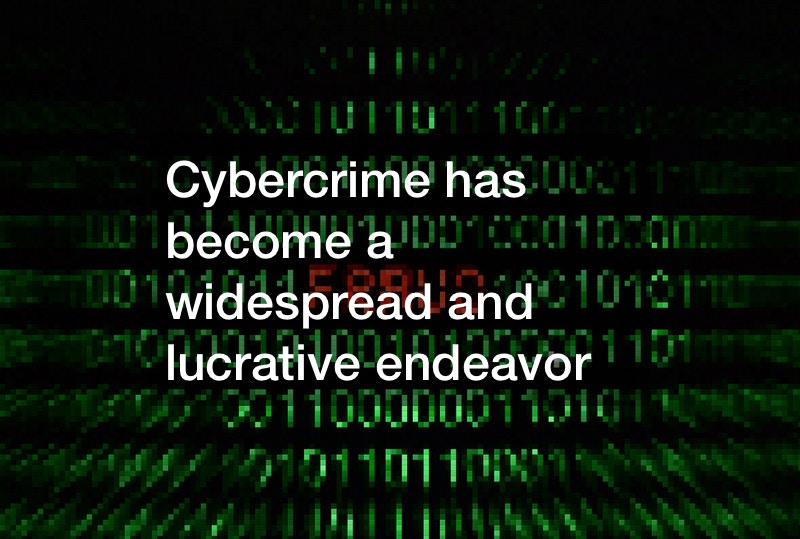