Solar Roofs – Fad or For Real? 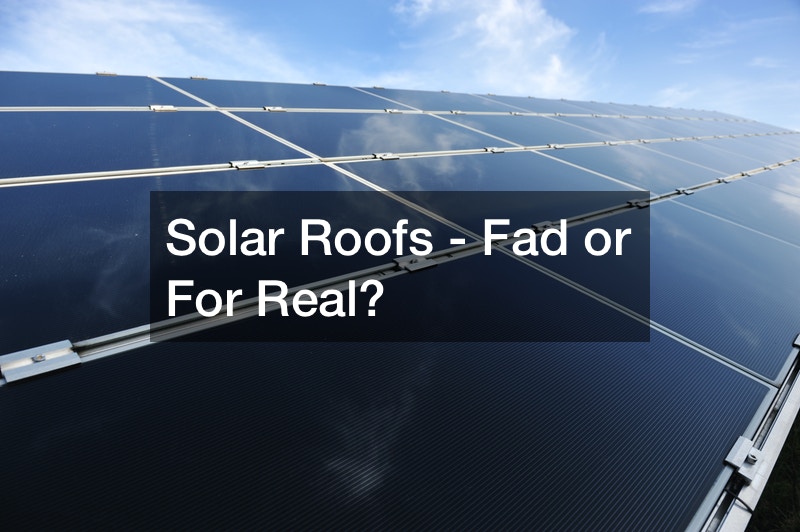 Solar roofs have been around for a while now, but have just in recent years gained a lot of popularity. This is in part thanks to Tesla and their work on developing solar shingles. Yet, the adoption rate of solar roofs is still relatively low. In this video, you will find out why.

For Tesla, the issue has been finding enough qualified labor to get the job done. The shortage of workers in the market in general has really hurt them.

Tesla has had to cut back on many areas that they initially offered solar roofs. Further, cost has also been an issue for them. Previously, potential customers could get a virtual estimate through the website. Unfortunately, this did not take into account the complexities of many roofs. Many customers were thus given a low estimate quote. When price adjustments were made later, many customers were turned off. Some customers even saw 100% price increases. This fact combined with more expensive labor means that these solar cells economically don’t make sense. It is a similar story for other solar shingles on the market. Many local roofing companies will tell you that these shingles are just not practical yet. Labor costs are high and the efficiency of solar shingles is simply not there yet. However, we are definitely seeing legitimate interest from potential customers. They could potentially be a powerhouse in the future of clean energy. 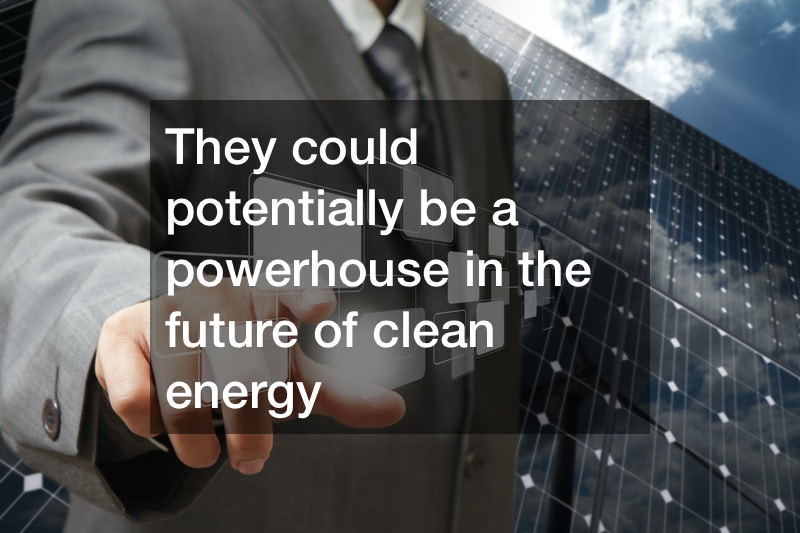