Why Police Cams are Being Debated 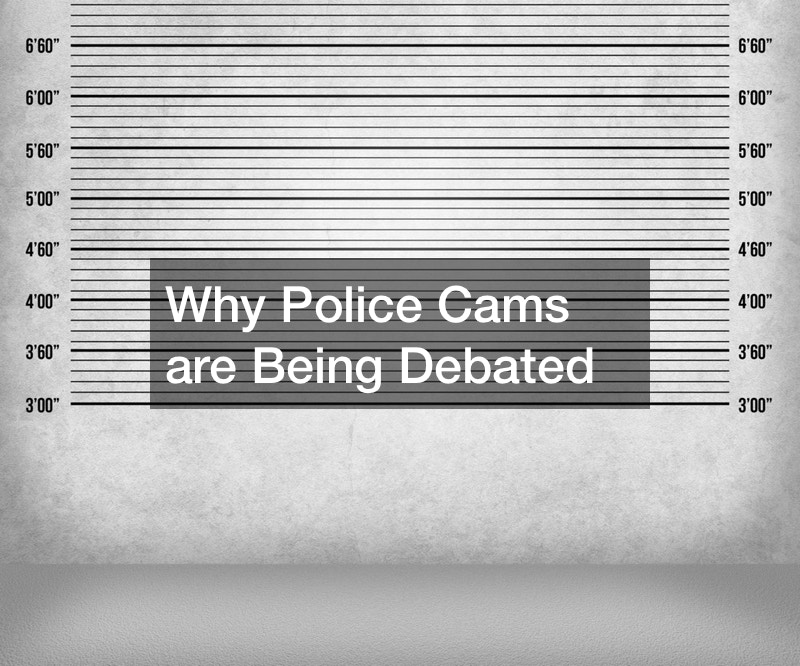 Police cam are making a lot of controversy around the country. Mid widespread calls for police reform, there’s a renewed push from both advocates and lawmakers to require officers to wear body cameras.

A major new study of body cameras and the Washington, DC Metropolitan Police Department (MPD) that was released last month found that the wearing of body cameras had no statistically significant effect on the number of use-of-force incidents and civilian complaints recorded.

Bystanders have recorded on cell phone video a large number of incidents where officers appear to unjustifiably harm or kill civilians, sparking outrage across the country and making us wonder what additional abuses our cameras have missed. Communities are no longer willing to take police officers’ word for it that force was necessary in violent incidents, and this lack of trust makes it difficult for police to do their jobs. In response, citizens and legislators have called for all officers to use body-worn cameras (BWCs) so that all interactions with civilians are recorded. Many people are hopeful that this technology will facilitate cultural reform, increasing officer accountability and reducing abuses of power. Unfortunately, the evidence so far is mixed.
.