Do Fire Sprinkler Systems Save Lives? 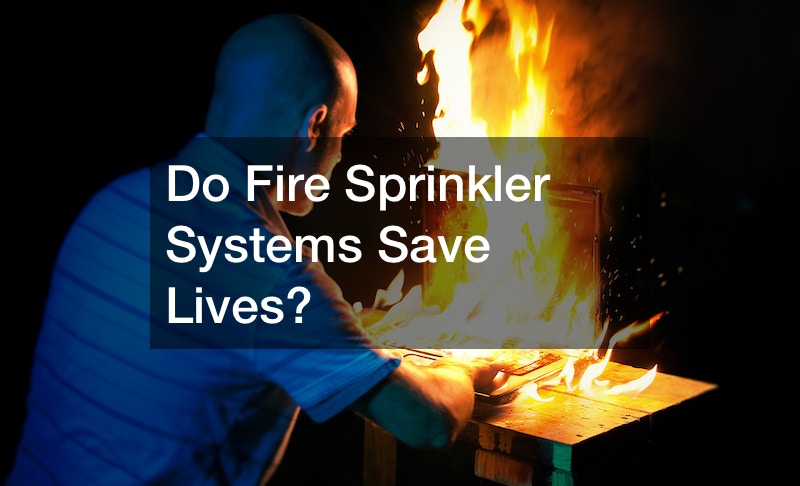 Fire sprinklers are universally known as the first line of defense against fires. Water is a common medium for putting out fires. Sprinklers are designed to make it through any fire risk. Water density discharge increases with the increase in fire. Conventional sprinklers are attached to a network of pipes spread throughout a building.

The pipes are distributed according to the fire risk. Commercial buildings are more at risk of fire and are fitted with a commercial sprinkler system hence the direct connection of the water pump storage.

Sprinkler heads vary and are designed to operate under varying fire risks. Sprinkler heads are unique and can automatically sense fire and release water to the center of the fire to put it out. British law classifies fire as a slight hazard, ordinary hazard, or extra high hazard.

A quick response commercial sprinkler system provides enough time for those in charge of the elderly to move them to a safe location in the event of a fire. The sprinklers quickly minimize the toxic levels of gases and temperatures. Hence, rescue missions are often successful because of the complementary help from the sprinklers. 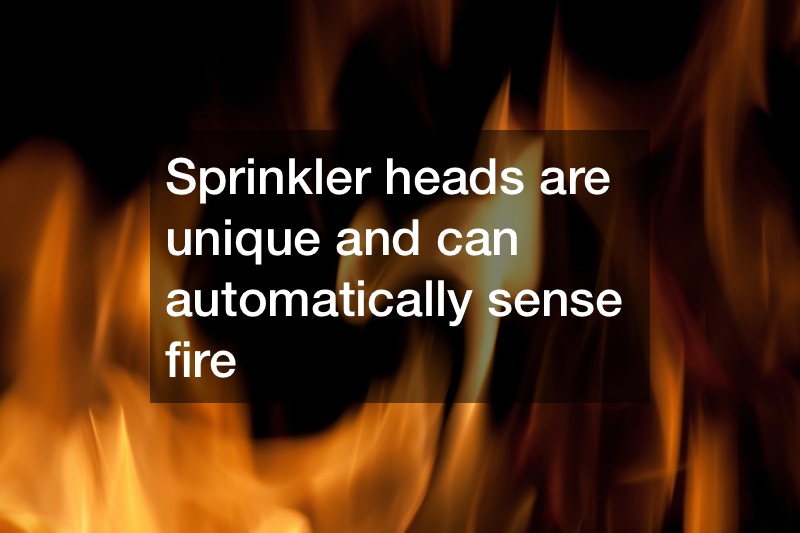