What to Know About LED Video Walls? 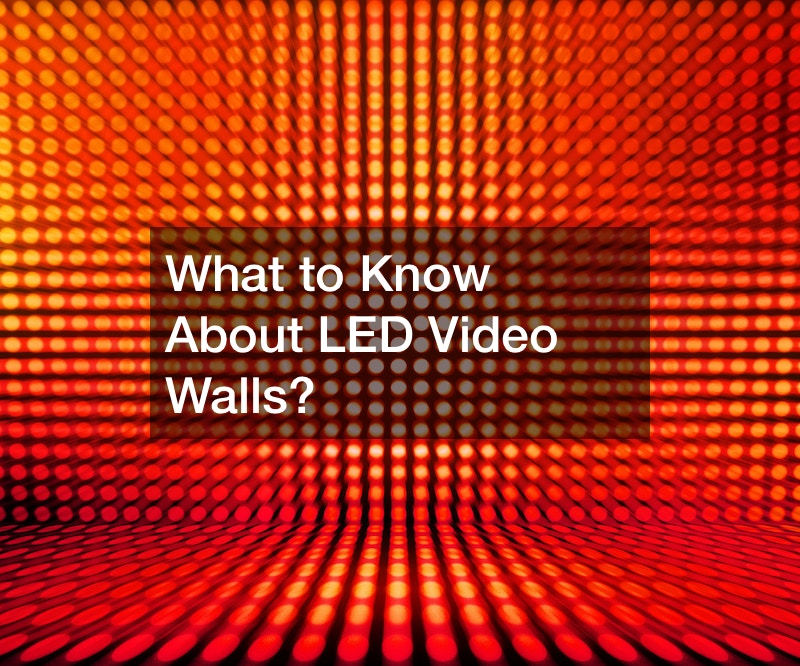 Technology is forever changing and each new discovery brings its own advantages and disadvantages. LED video walls are a recent innovation that has transformed video production, especially in visual effects. See how the video below demystifies this new technology.

This technology essentially works as a giant computer monitor, but it can not be set up in the same way as a traditional computer monitor. It needs a special processor that communicates between it and the computer it’s getting the signal from. An LED video wall is built from smaller LED blocks that are combined with one another. The special processor allows all of the individual LED blocks to present one unified image.

This is just one example of how a LED video wall can be used in video production to achieve new capabilities that were unavailable before.
. 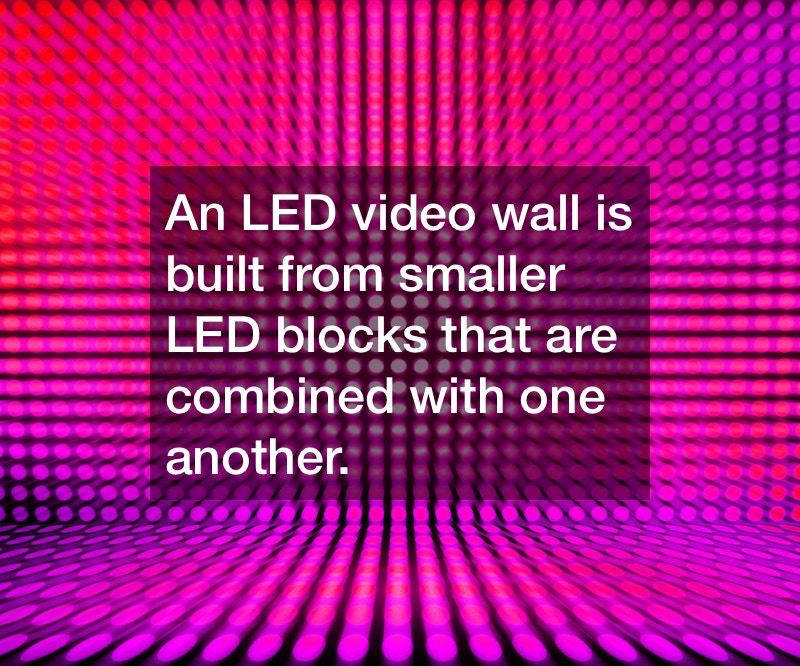